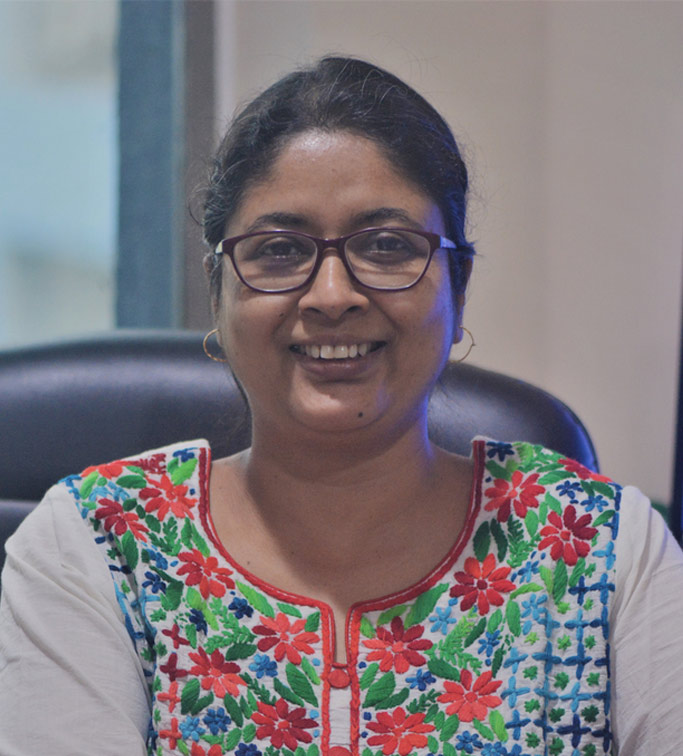 My research is to understand genetic basis of disease that includes infectious and complex disease. Tuberculosis (TB) is potentially a serious infectious disease usually caused by a virulent bacteria Mycobacterium tuberculosis. The outcome of infection is manyfold. Only a minor group of people develop active tuberculosis upon exposure to Mycobacterium tuberculosis. A handful of individuals are able to clear the infection, whereas majority of infected individuals harbor the infection in latent condition. The ability to effectively restrict M.tb infection depends on the immune status of the individual.  We are interested in deep mining of host genetic factors determining susceptibility to infection and understand pathogen and host interface using multiomics approach. The other aspect of my research is to understand genetic basis of congenital heart disease.

Role of host genomics in determining susceptibility to tuberculosis

Traditionally, infectious diseases were textbook examples of “non-genetic diseases.”  But now beyond doubt it has been proven that genetic factors determine the susceptibility to various infectious diseases and their clinical courses upon infection.  About one third of world’s population is infected with M.Tb causing tuberculosis with India bout 1.8 million new cases annually. 5-10% of the infected individuals develop active disease at some point of his life, whereas 90% of infected individuals remain asymptomatic.  Individual with latent form of disease serves as a reservoir for the disease and is a major obstacle for controlling the disease. Studies with twins and genome wide analysis suggest that host genetics has strong role in determining susceptibility towards TB.

To address the issue of inter individual differences to disease susceptibility we are performing genomic studies to identify host factors that independently or along with pathogen factors modulate course of infection, disease progression and response to treatment. High throughput genotyping and sequencing platforms are used to identify variations in innate immune genes and other cytokines. We have identified that CXCL10 a chemokine is the most significantly altered cytokines in tuberculosis and correlates with severity of disease. Stimulation of CXCL10 expression by ESAT6 compared to Rv2031c reinforced the importance of CXCL10 in the active stage of infection. CXCL10 may, therefore, be considered as a potential biomarker of active phase of infection. In an exom-wide study we have identified a novel locus HLA-DRA associated with protection from tuberculosis.

We intend to understand the disease from different angles which includes genomics, transcriptomics studies and findings are functionally validated. We have recently expanded our study to other regions of India and developed strong collaboration with institutes pan India.

Congenital Heart Disease (CHD) is a group of diseases with various anomalies in heart that occur during embryonic development. Molecular mechanisms of such defects include mutations in transcription factors regulating cardiac gene network, regulatory signaling proteins or sarcomeric proteins. MicroRNA dysfunction, epigenetics also contribute to CHD. The molecular etiology of congenital heart disease has been explored in great details, but lot more remains unanswered. We are interested in understanding the genetic alteration and its cellular effects that leads to different abnormal phenotypes of CHD like septal defect, valve stenosis, hypertrophic cardiomyopathy and many more. Our research focus is to investigate role of genetic variations, dysregulation of microRNA leading to altered gene expression in case of ASD. Different genomic tools are used for exploring such mechanisms. 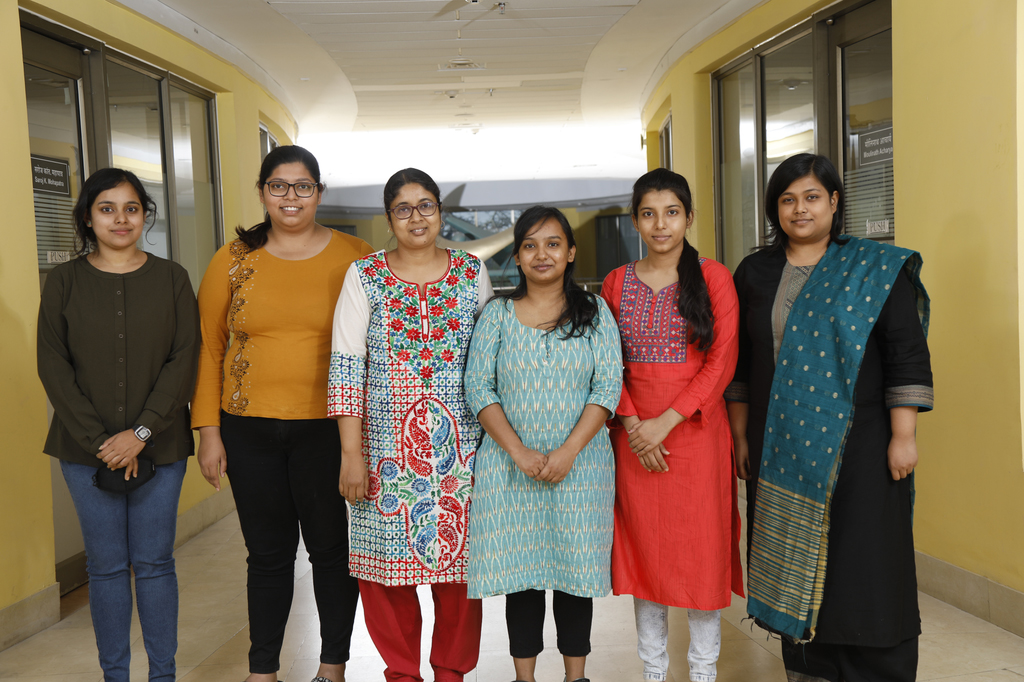