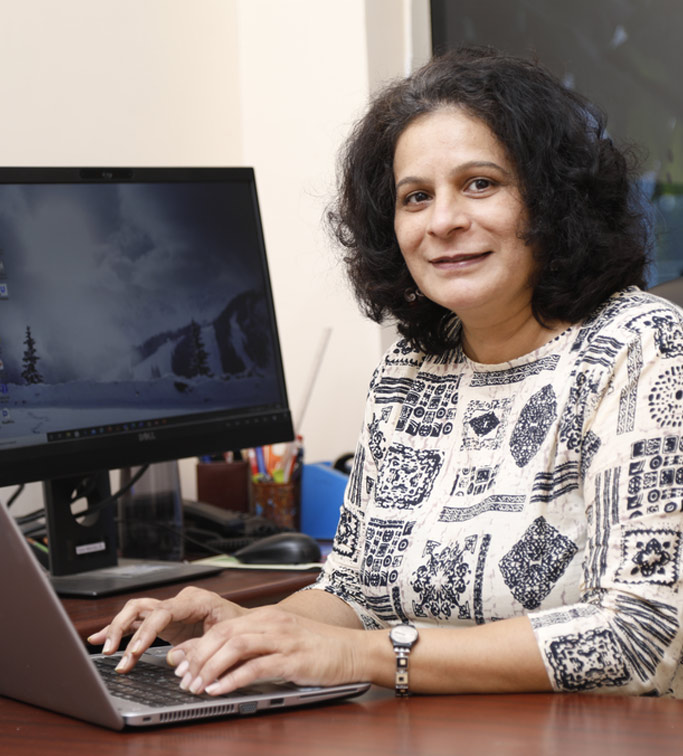 Since recurrence, resistant and non-responsiveness to treatment are major challenges in breast cancer, our lab is geared towards finding new targets and understanding their detailed function in breast tumorigenesis. We previosuly shows that JMJD6 associates with poor prognosis and survival of breast cancer patients. Exploring the molecular pathways, we discovered that JMJD6 promoted cell proliferation along with another epigenetic regulator EZH2 by physically interacting with the regulatory regions of cell cycle genes such as AURKA and AURKB. Many of the JMJD6 regulated genes are themselves well known cancer targets and drugs against them are in clinical trials.  HOTAIR is responsible for metastasis and death in breast cancer patients. Our data indicate that inactivating JMJD6 may nullify the entire cassette of cell proliferation genes and interfere with breast cancer progression. Our current projects are geared towards identifying JMJD6 interacting partners and in understanding the relationship of JMJD6 and drug resistance.

In our genome, DNA coding for proteins represents only a portion of it. It is evident that the remaning so called junk DNA contains regulatory regions and generates several non-coding RNAs (ncRNAs). These ncRNAs have several regulatory roles within the cell and transcriptomics (RNA-seq) data is rapidly establishing their expression profiles across multiple cancers. One example of a well characterized lncRNA is HOTAIR, that is associated with metastasis and death in breast cancer. JMJD6 regulated long non-coding RNA HOTAIR by interacting with its proximal promoter. However, for many lncRNAs, their exact function in tumor development and progression remains unknown. We are using bio-informatic approaches to identify cancer related lncRNAs from sequencing data and peforming cell line and Zebrafish based studies to understand their function.

Monitoring cancer progression after diagnosis and drug treatment is challenging due to inasive processes that challenging in sampling the tumors in a longitudinal fashion over time. One way to address this challenge is to use minimally invasive techniques that are more acceptable to the patient by sampling biofluds such as blood, urine, saliva etc. We are interested in tiny exocytic vesicles (EVs/exosomes) present in the circulation of breast cancer patients and we study their RNA and protein content by genomic and proteomic approaches. This will help us understand their contribution to breast cancer biology, the extent to which  we can use them to monitor the disease and in the long run, find cancer specific exosomal markers.

4. Member- Editorial Board, Journal of Genetics since Jan 2018 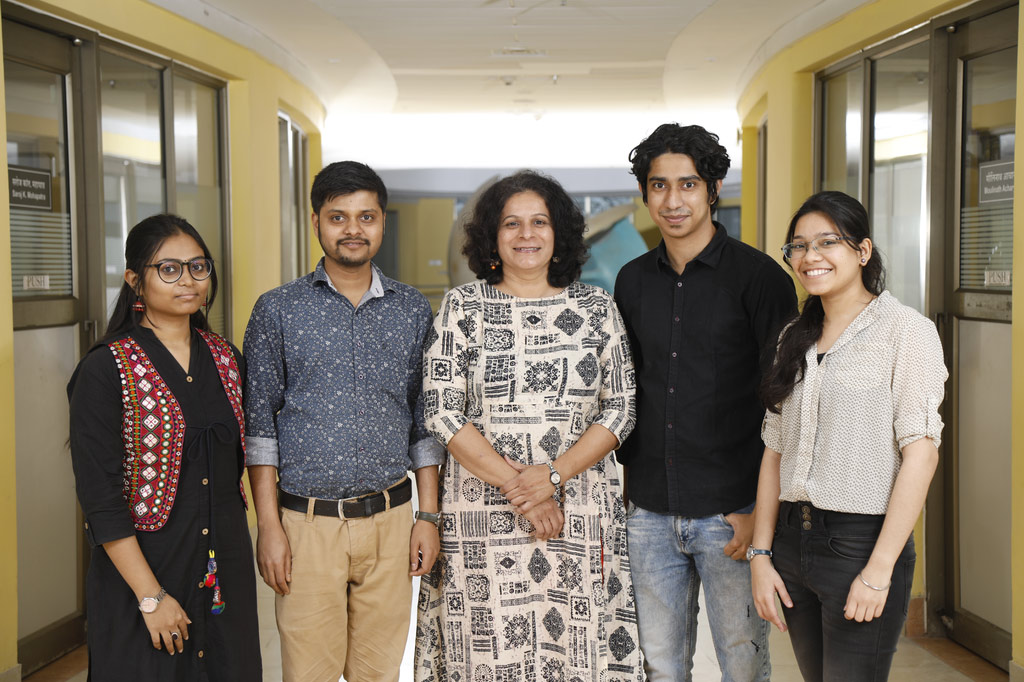