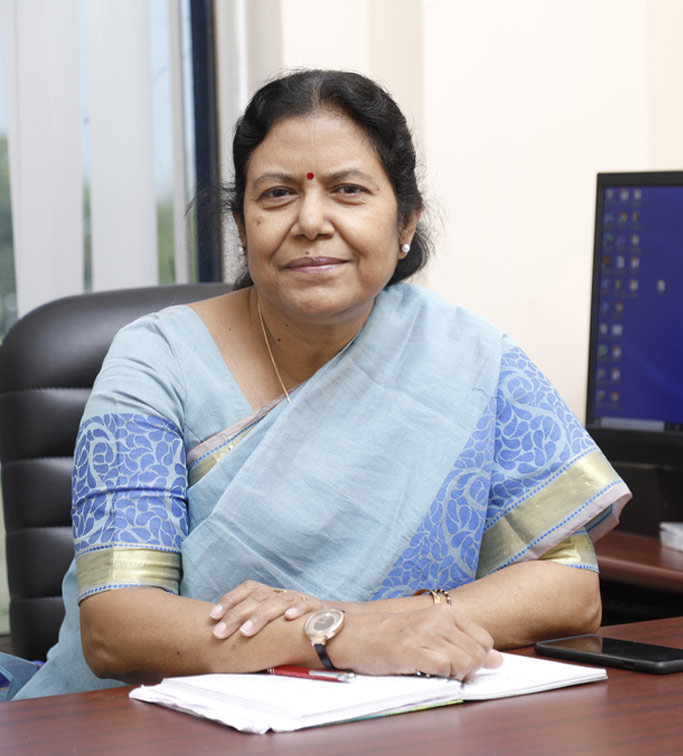 Identify risk factors (genomic, transcriptomic, epigenomic and environmental) associated with the crucial stages of cervical cancer (CaCx) development: oncogenic HPV persistence and progression through precancerous lesions to CaCx by population and hospital based prospective and cross-sectional analysis - towards developing intervention strategies for the reduction of public health burden of HPV infections and CaCx.

Delineate the critical target genes and network interactions that are jeopardized to elicit growth deregulation in CaCx under the impact of oncogenic HPV through a functional genomics approach - towards development of effective targeted therapy for genomically defined subtypes of CaCx.

Epidemiological studies have established a causal relationship between HPV infections and occurrence of cervical cancer (CaCx). This happens to be the second leading cause of cancer morbidity and death in women, and remains an important public health problem worldwide. In India, absence of any cancer screening Programs at the National level has resulted in late stage diagnosis and high rates of mortality. Our research aims to gain insight into HPV incidence, prevalence, type distribution, persistence of oncogenic types in longitudinal follow-up of cohorts of women - THE KALYANI COHORT. This is coupled with a genomics/epigenomics based approach to decipher the genetic underpinnings of the two known crucial stages in the natural history of cervical cancer – (i) viral persistence (population based) and (ii) progression to pre-cancer/cancer (hospital based retrospective study examining the critical stages of disease development). Towards this, we are collaborating with the College of Medicine and JNM Hospital, Kalyani and Tata Medical Centre, Kolkata.

Recent functional studies have revealed that natural genetic variation modulates risks to common diseases including infectious diseases, through gene expression, that provides a link between the DNA sequence and the phenotypes that characterize clinical disease. Thus, quantification of transcript abundance could be used to provide insights into causal genomic underpinnings of diseases. Such differences in gene expressions have been correlated with the genetic variations in the cis and trans regulatory sequences/factors in populations. Epigenetic alterations on the other hand, including DNA methylation, histone modification and RNA mediated gene silencing, afford a level of transcriptional regulation above and beyond DNA sequence. The focus of our research is therefore to explore the association of coding and noncoding transcription (miRNA and long non-coding RNAs), uncharacterized transcripts and their function on gene regulation, genome control and their correlation with genetic variations in cervical cancer pathogenesis.

The underlying mechanism of cervical cancer is dependent upon the interaction between host and virus. HPV interfere with fundamental processes like cell cycle by modulating host transcriptional machinery with its oncoproteins E6 and E7 and thereby leading to cancer progression. It is well established that oncoproteins E6 and E7 interact with the tumor suppressor p53, and pRb respectively, thereby contributing to cellular transformation and neoplastic progression. The viral oncoproteins are also known to interact with multitudes of other host encoded molecules and interfere with fundamental processes by modulating host transcriptional machinery, but the mechanisms of interaction are still not understood completely. The viral oncoprotein E7 interacts with pRb and E2F transcription factors, which in turn interacts with the Polycomb group of proteins to orchestrate and mediate global gene expression leading to gene silencing. Thus, E7 could probably act as a master regulator of gene expression alterations in cervical cancers. Thus, it is of paramount importance to delineate the critical targets (genes) and network interactions that are jeopardized to elicit growth deregulation in cervical cancers under the impact of oncogenic HPV proteins, specifically E7 oncoprotein.

Although the current dogma is that HPV integrates into the host genome and thereby drives cervical carcinogenesis, it is also observed that a large proportion of such cancers harbor HPV genomes in the episomal forms, either pure or concomitant with integrated forms. There are in fact evidences from our laboratory that the two different categories of cervical cancer groups (episomal and integrated forms) are molecularly distinct, which calls for extensive characterization of the two subtypes of such cancers, by high throughput assays in order to get an holistic insight into the molecular mechanisms of transformation prevailing in these cancers and to identify suitable markers for risk prediction and prognosis.

The above-mentioned studies, which are underway in our laboratory, will enable us to draw insights into the disease pathogenesis and identification of specific targets for developing effective diagnostic and targeted therapy for genomically defined subtypes of cervical cancers.

· “An exploratory analysis of the genomic and epidemiological underpinnings of high risk HPV persistence in a cohort of closely followed married women nested to the Kalyani Cohort” (Department of Biotechnology, Govt. of West Bengal, 2018-202) - Principal Investigator

Training Grant: Enhancing Capacity in Genomics-Driven Research in Human Health & Disease in the North-East Region (Department of Biotechnology, Govt. of India, 2014-2019) - as Principal Investigator along with Dr. Arindam Maitra as Co- Principal Investigator. The project is aimed at providing comprehensive training to NER scientists, research students (doctoral and post-doctoral) and clinicians engaged in “Biomedical Research”, to better equip them to undertake focused research leading towards understanding the molecular basis of diseases prevalent in NER of India.

I on Flagship Project) 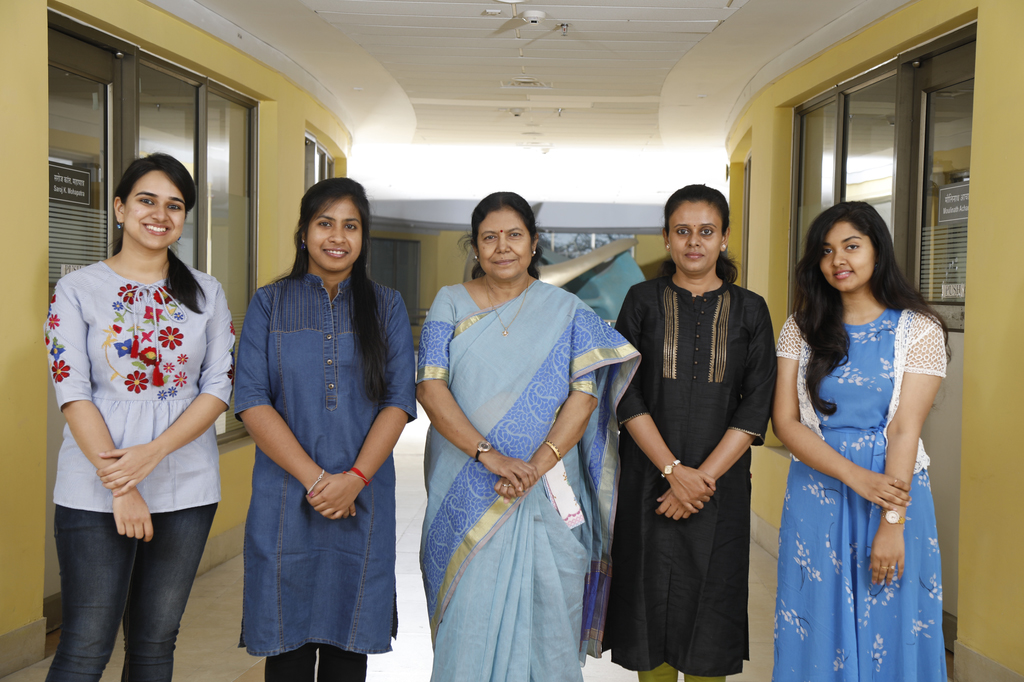